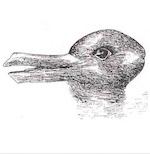 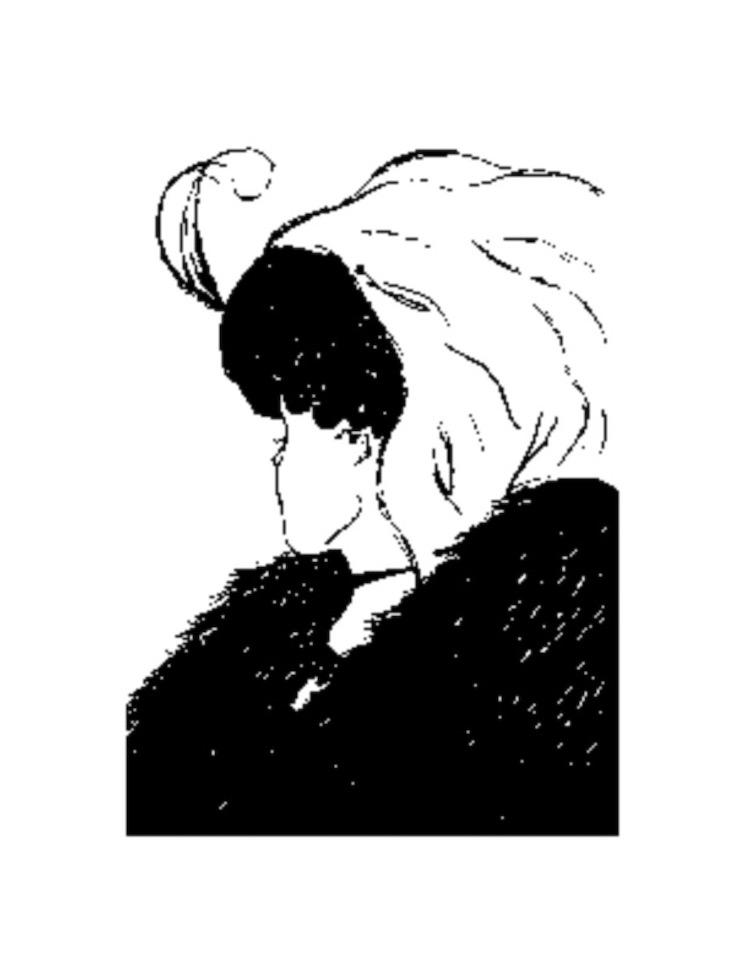 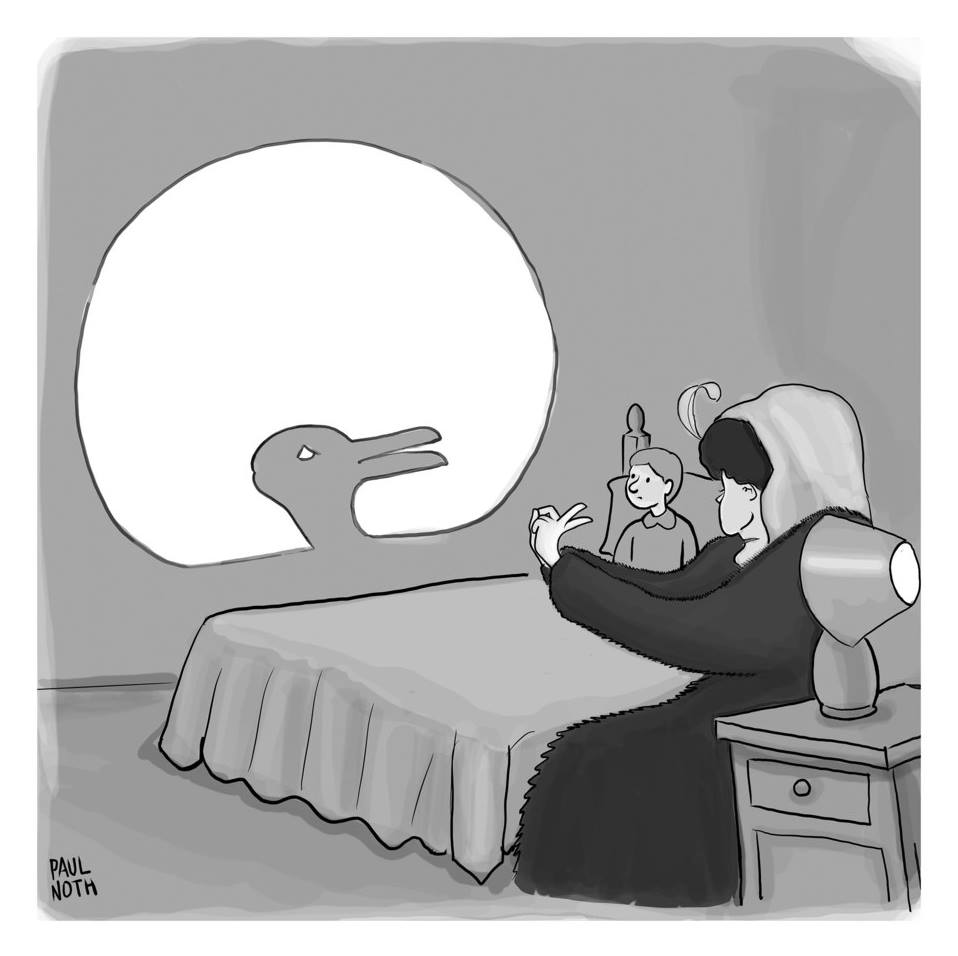 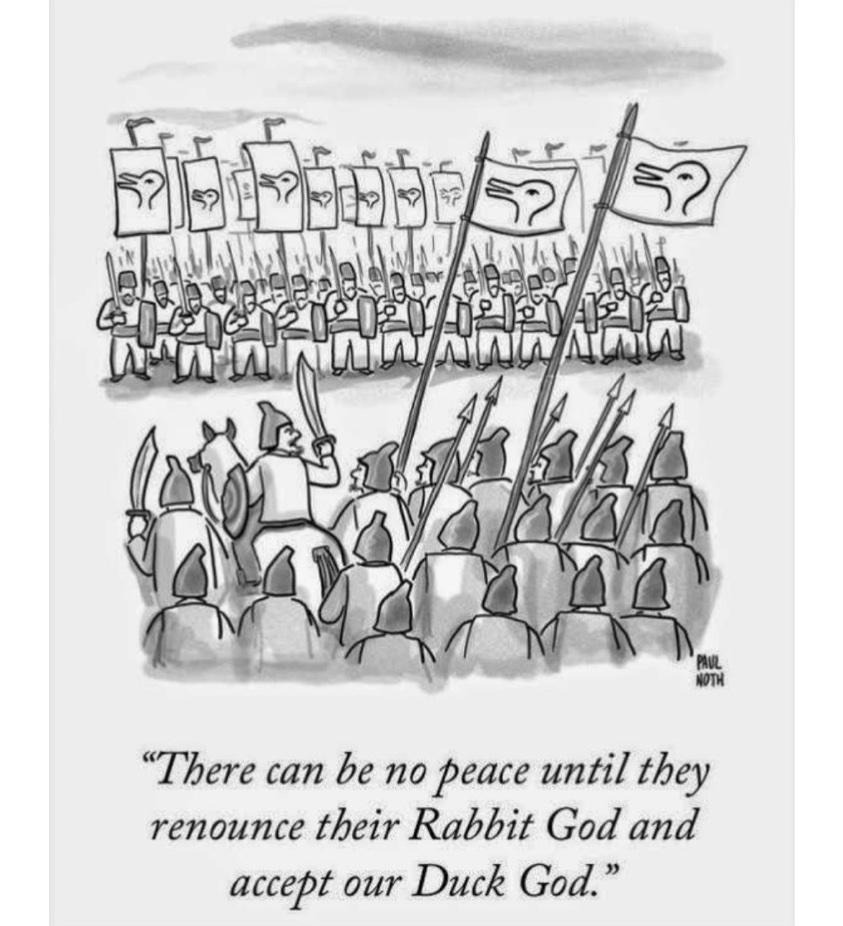 I am interested in forms of thought and talk that don't fit the standard philosophical model of mind and language.

In caricature, that model treats minds and languages as a rational calculus: a rule-governed, truth-centered logical system. I try to understand how human cognition and speech can be both systematic, abstract, and truth-conditional; but also contextually varying, holistic, expressive, and intuitive.

More specifically, much of my work can be divided into three overlapping strands.

First, I am interested in cognitive perspectives: open-ended, intuitive dispositions to notice, explain, and respond to the world. Perspectives both enable and limit our ability to understand; to the extent that multiple perspectives can be applied to the same situation, perspectivally-inflected disagreements can be especially difficult to resolve. We often use framing devices like slogans and symbols to express and coordinate perspectives. I've investigated the role of perspectives and frames in connection with metaphor, sarcasm, slurs, fiction, science, and the self.

Second, I am interested in conversation, specifically the interplay between conventionally encoded semantic meaning and use-driven modulations and manipulations. I think that attending to ways that ordinary speakers use and respond to meaning that is not literal and explicit pushes us reconsider standard ways of distinguishing between semantics and pragmatics, and between speaker's meaning, common ground, and conversational record. I'm especially interested in antagonistic conversations, where interlocutors' interests are not fully aligned, power differentials are in play, and one or both parties is motivated to avoid conversational responsibility.

Third, I am interested in concepts and representational formats. I understand concepts to be systematically recombinable, stimulus independent representational abilities. Some (but not all) human thought is conceptual in this sense; but so is the cognition of at least some non-human animals. The fact that language is systematically recombinable and stimulus independent has led many theorists to tie concepts tightly to language. Against this, I argue that these features can also be satisfied by maps and diagrams. More generally, I aim to identify how different representational systems exhibit distinct profiles of expressive and implementational strengths and weaknesses, and what implications this has for investigating minds and brains. 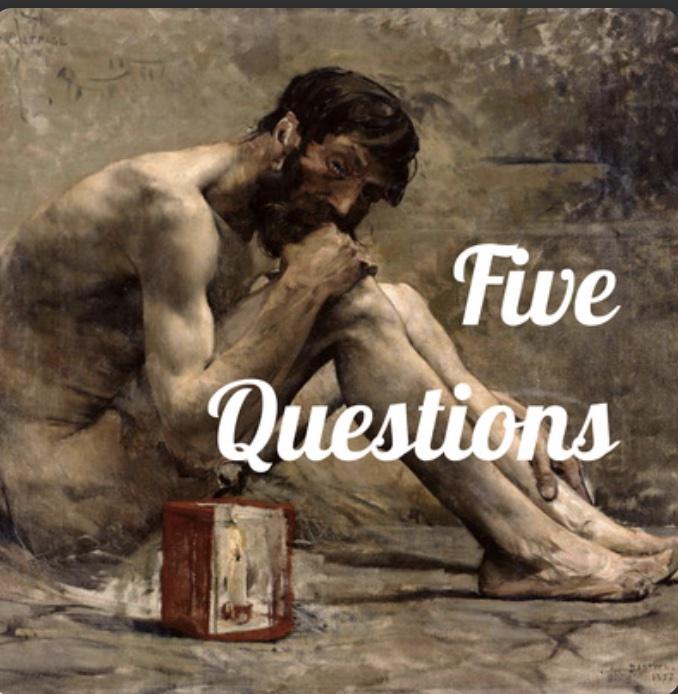 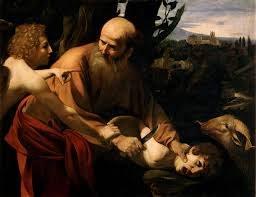 Economics of Imagination: Showing and Telling with Pictures and Words (The Junkyard, October 2020)

I contrast pictures and words: what they can represent, how they express perspectives, and their presentational force. 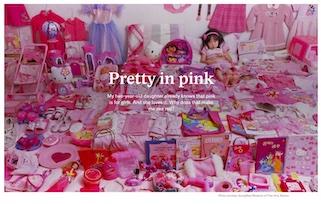 I discuss my daughter's (transient) obsession with pink; revised version of “The Socio-Aesthetics of Pink,” Aesthetics for Birds, November 2014)

Sounds of Silence, or Are We Responsible for What We Avoid Saying? (APA Blog, June 2017) 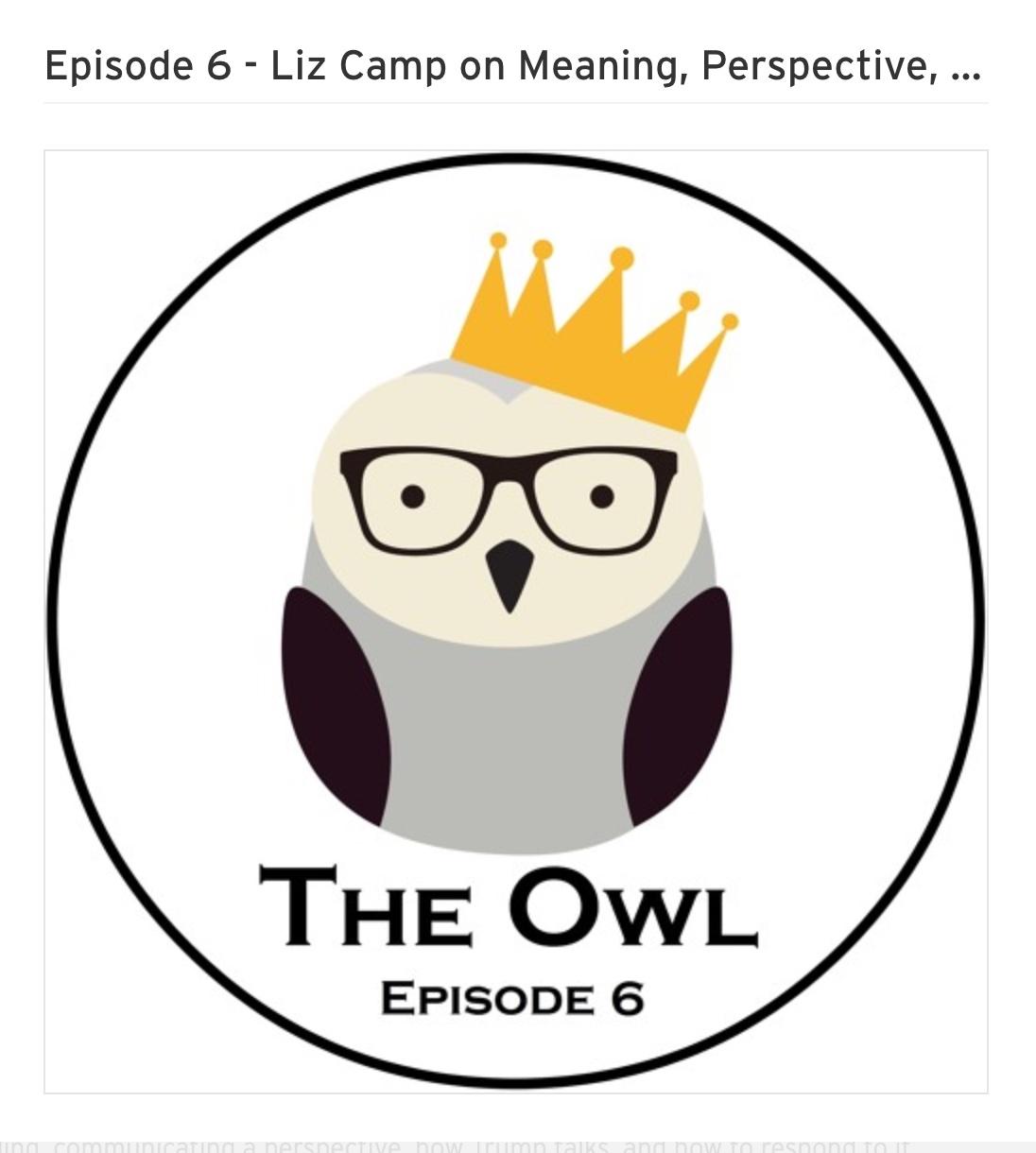 Meaning, Perspective, and the Philosophy of Trumpian Language (The Owl, June 2017)